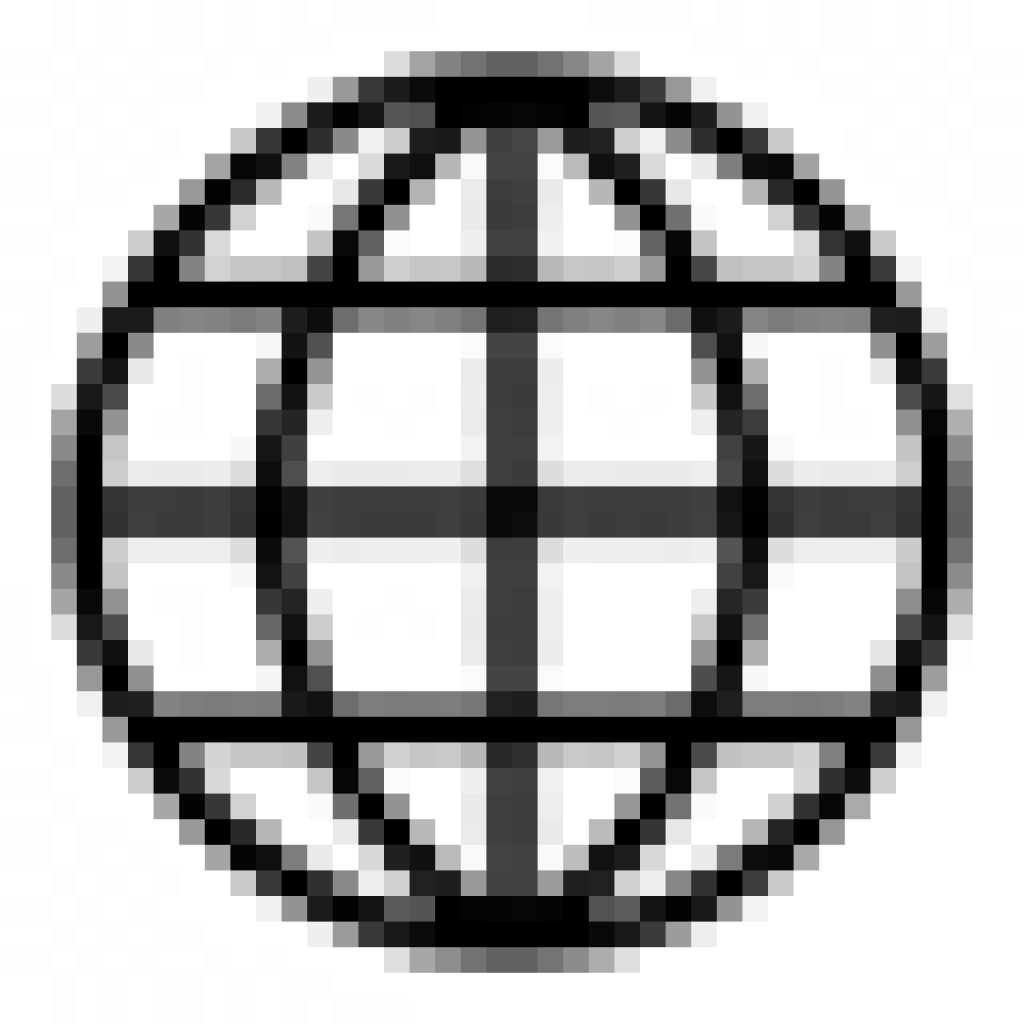 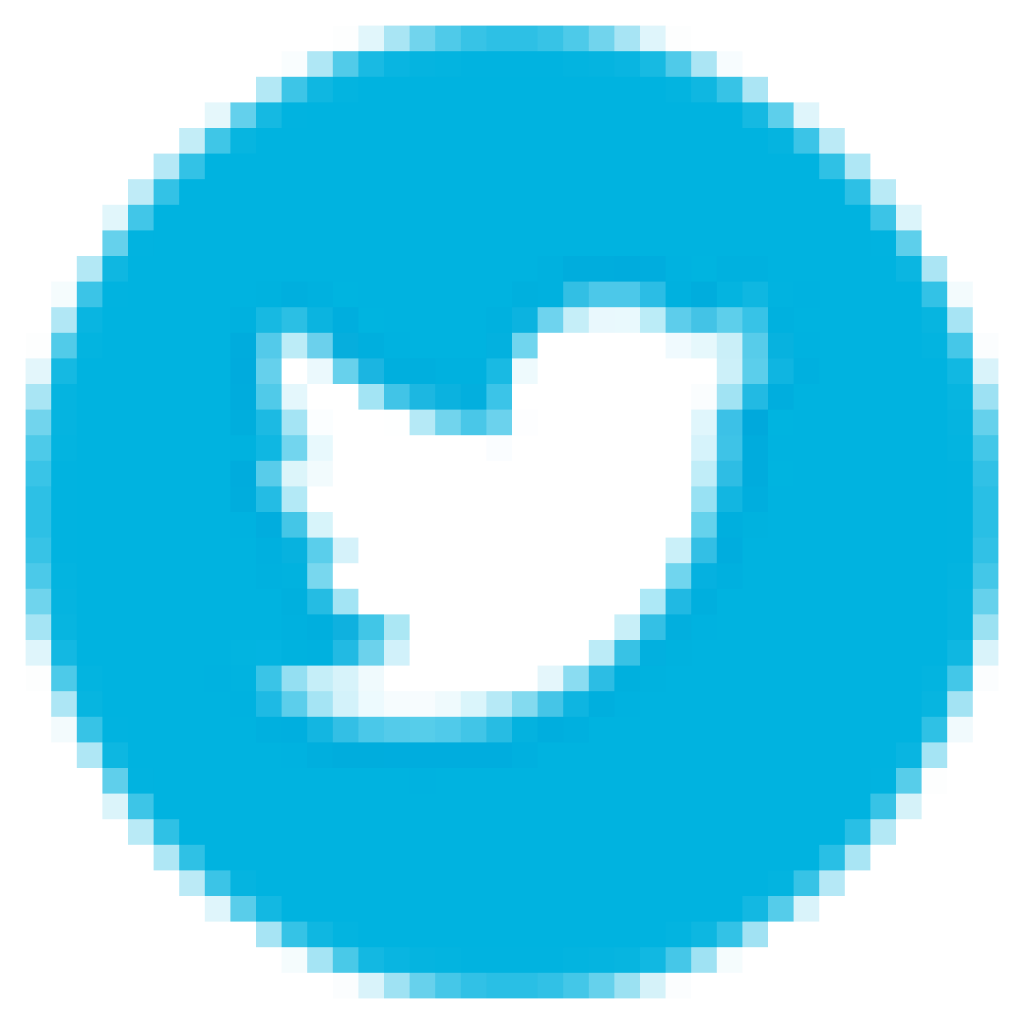 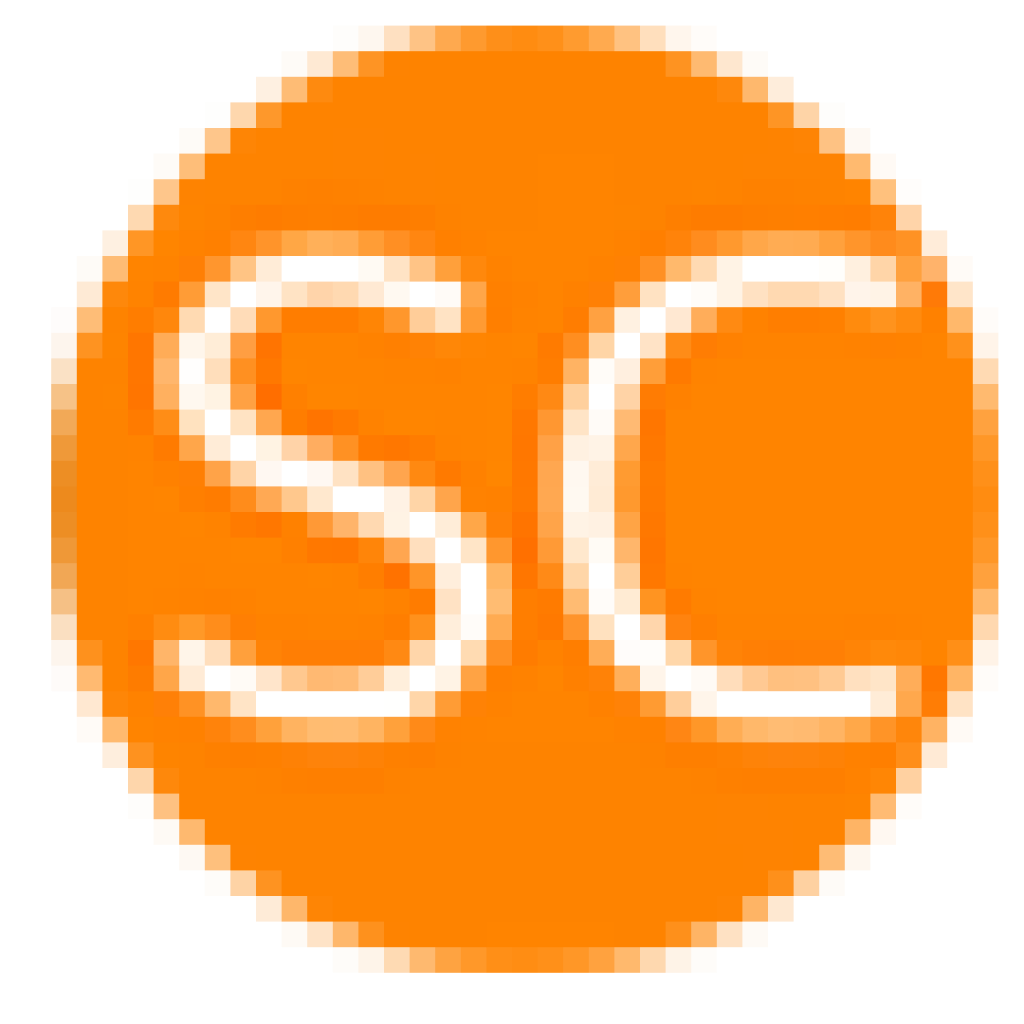 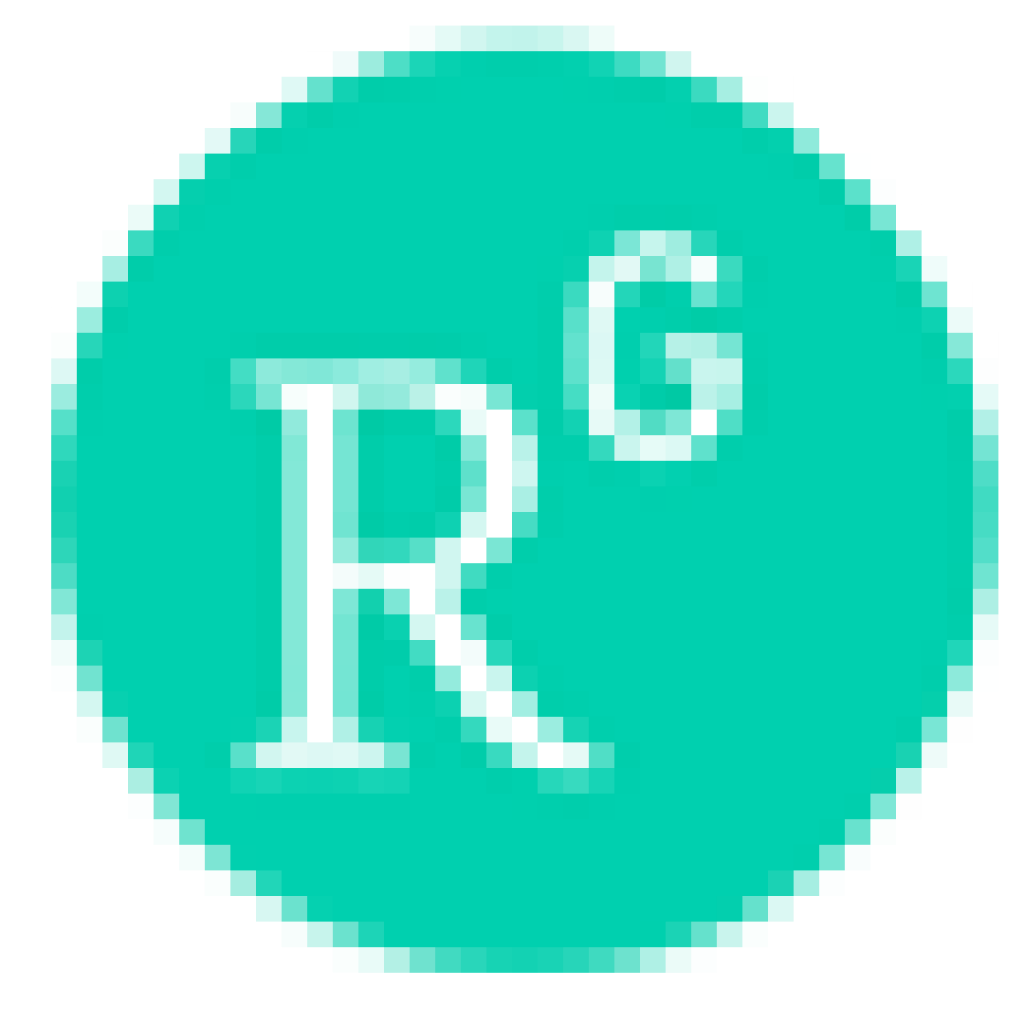 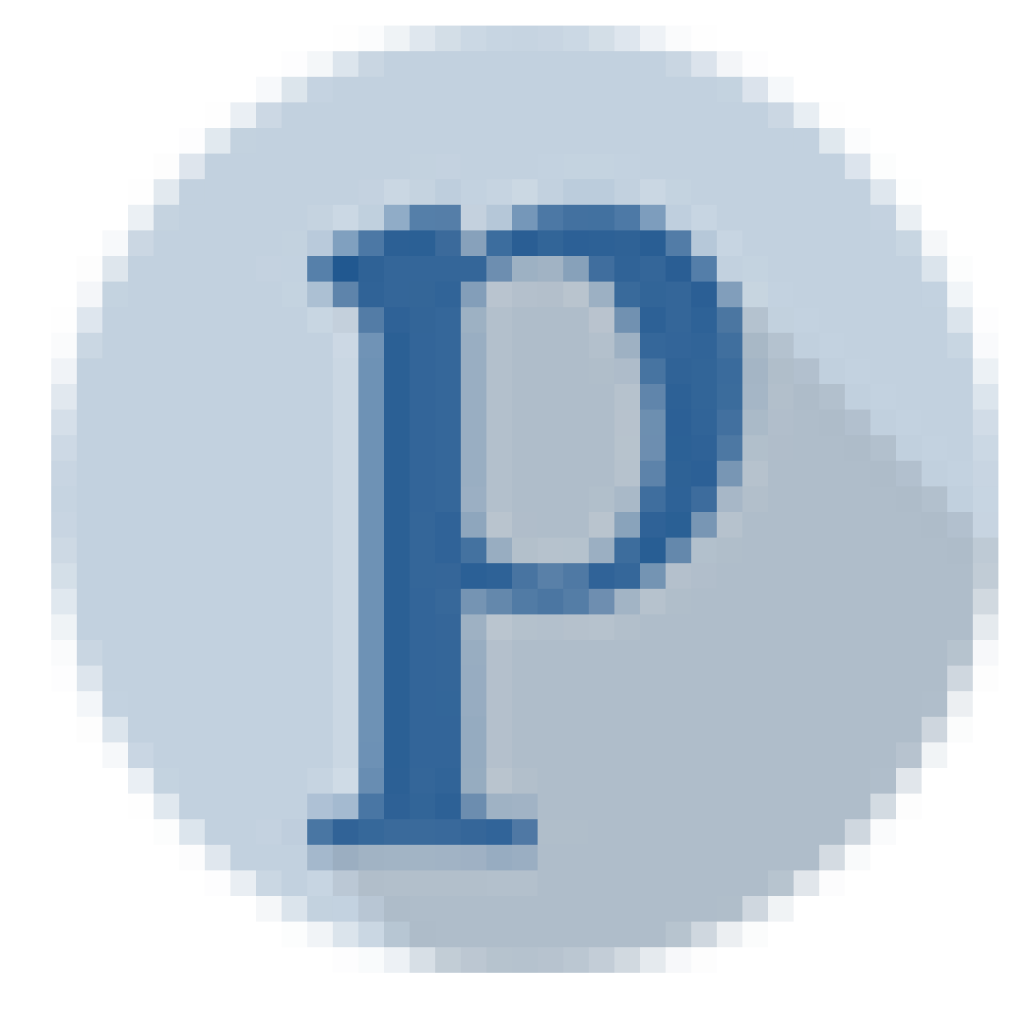 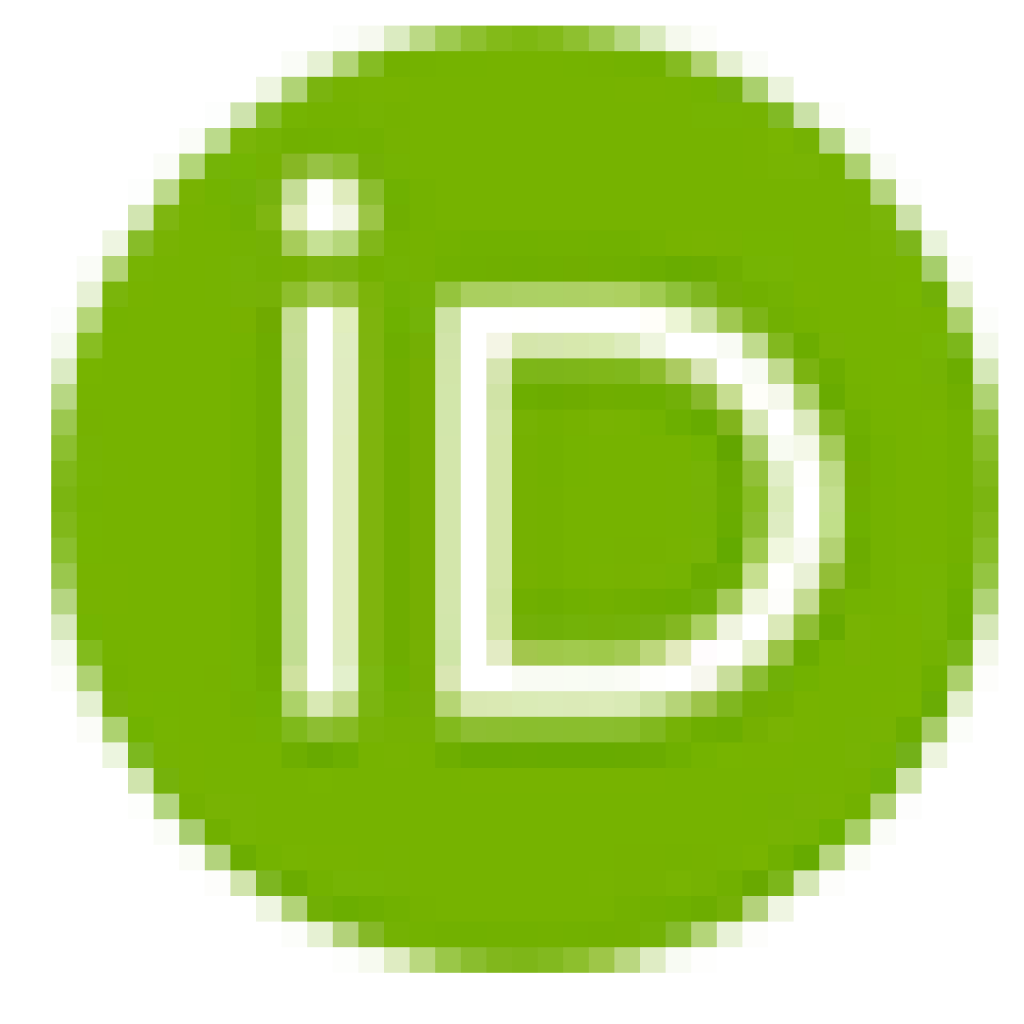 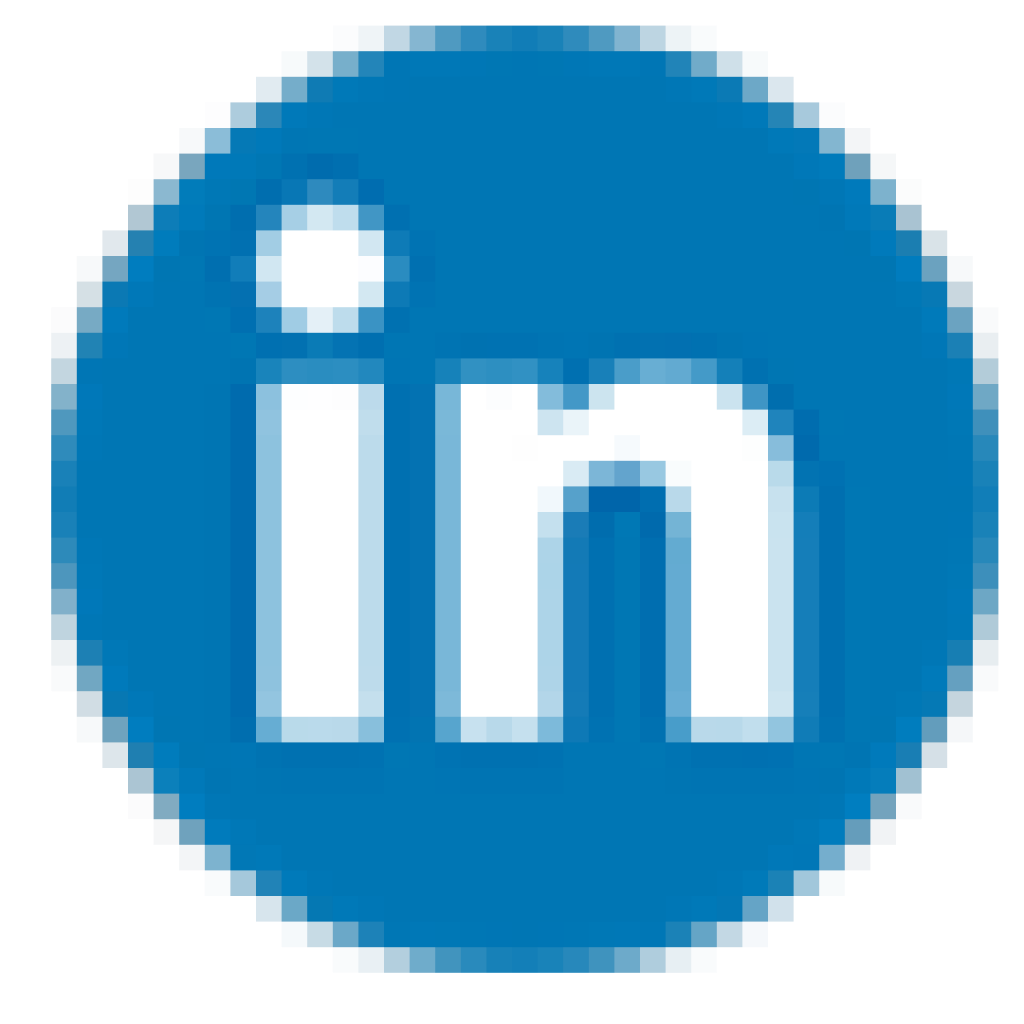 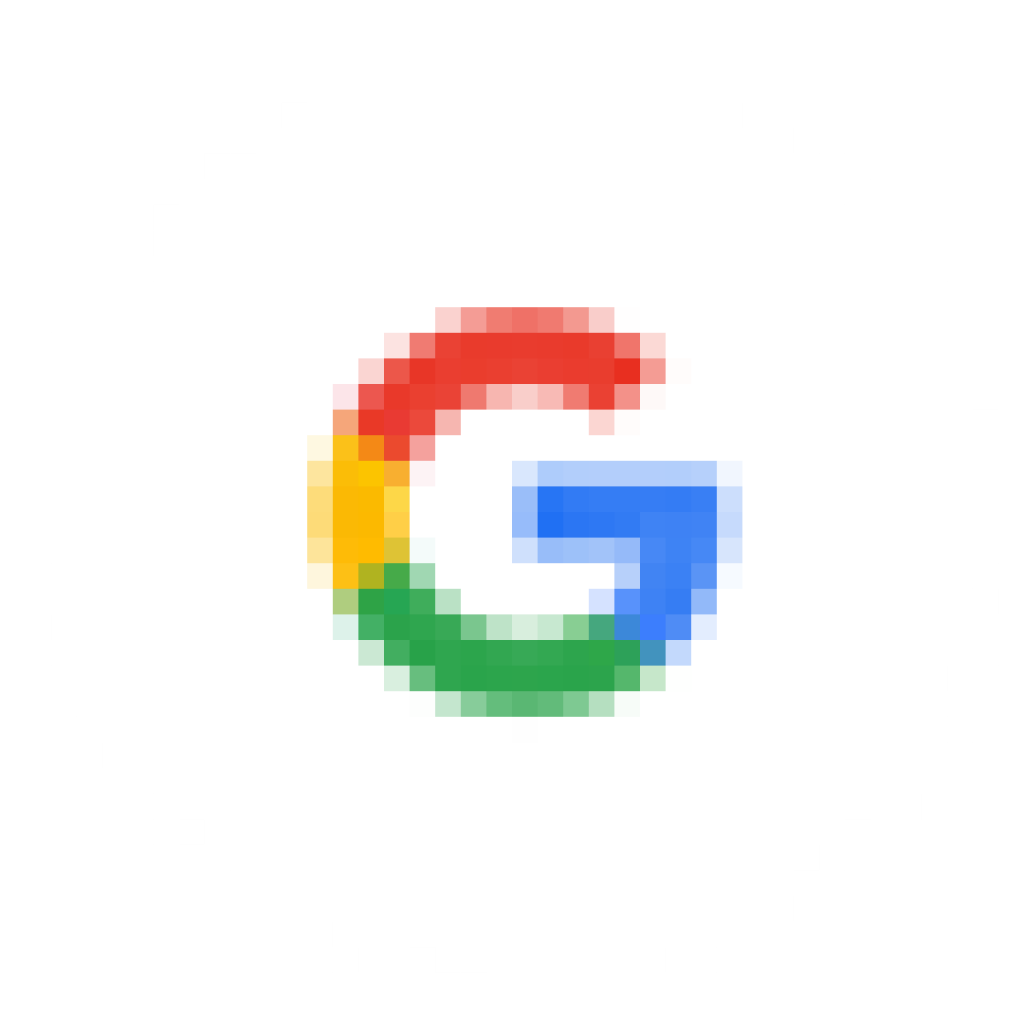 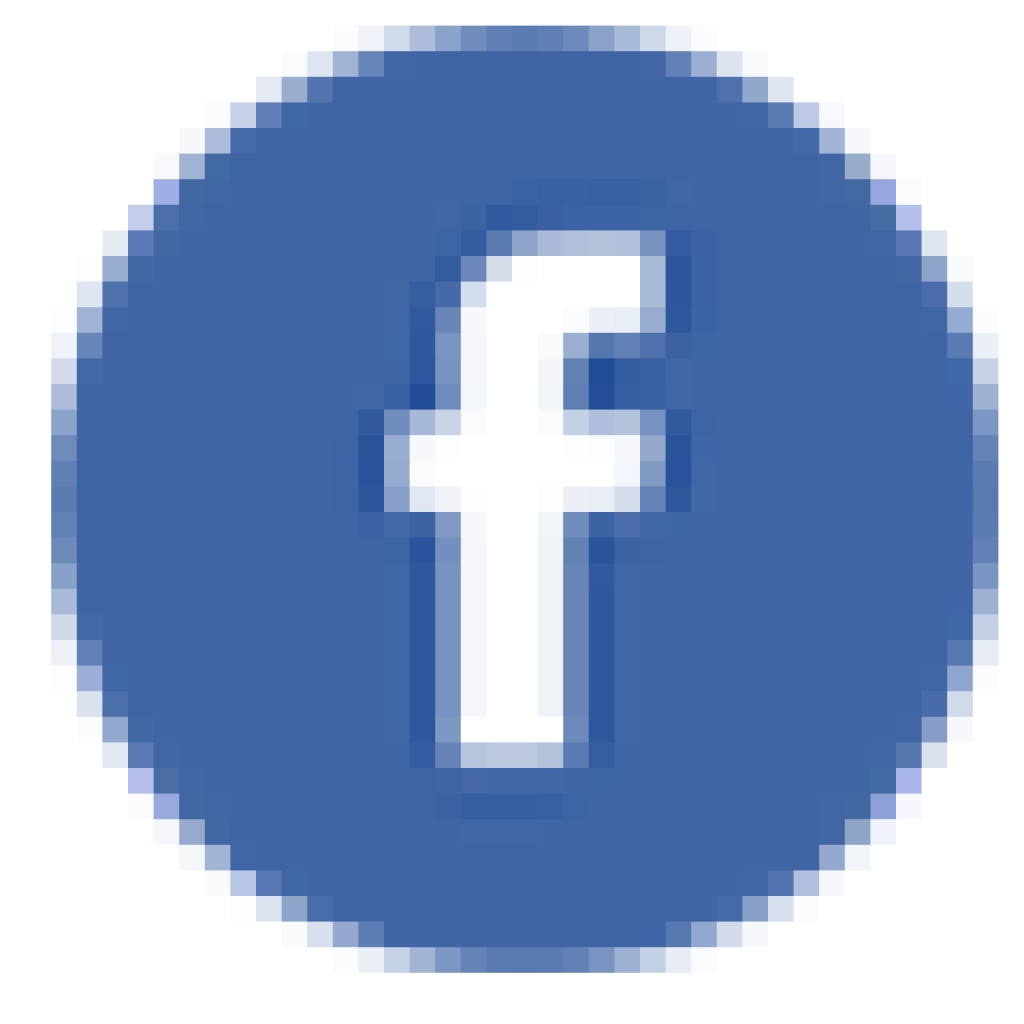 Priya Ranjan is a post graduate in sociology who also holds a doctorate from Jawaharlal Nehru University, New Delhi. Before joining as an Assistant Professor in Center for Sociological Studies at the Central University of South Bihar, Gaya, he was teaching Sociology at Department of Sociology in Kamala Nehru College (University of Delhi). He has also qualified UGC-NET (June, 2009), JRF (Dec, 2009) in Sociology. He received his doctorate for his work titled “Spirituality, Religious institutions and Social processes: An Ethnographic Account of Maharshi Mehi Ashram, Bhagalpur, India”.

Priya Ranjan is spiritually inclined and seeks for certain timeless universals and holism in not just his personal quest but even when dealing with matters mundane, material and temporal that a discipline like sociology as such grapples with. In this regard Yoga, Satsang and Meditation are his passions on which he even conducts workshops for those yearning for matters sublime and divine along with participating in interfaith dialogues that he sees as a needed process in these times of assertive religious and community identities. Priya Ranjan has also participated in various national/international seminars/conferences/workshops. His articles have been published in various journals and books.